MCPL set up separate facility for manufacture of cGMP compliant pharma formulations (tablets) and Pharma Formulation Intermediates commonly known as Directly Compressible Granules. We, thus, have a unique experience of bulk drugs manufacturing and tablet making to ensure that the Pharma Formulation Intermediates offered by us are suitable for compression to tablets of uniform quality meeting the compression characterstics and quality requirements of the client.

We have a fully equipped laboratory with required testing instruments viz HPLC, UV-Spectrophotometer etc. to ensure products of standard quality.

We can also customize the Pharma Formulation Intermediates depending on the client’s requirement.

We market the pharma formulations in major states of India through dealers and market representatives. 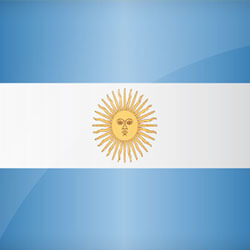 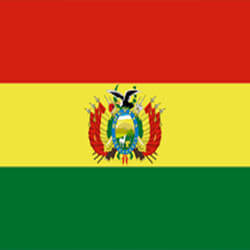 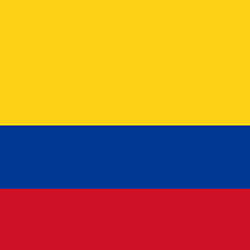 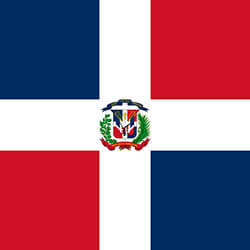 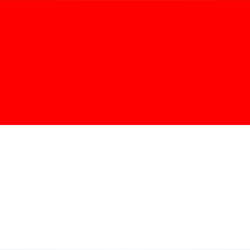 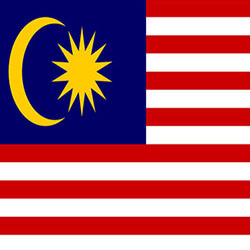 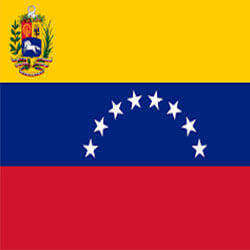